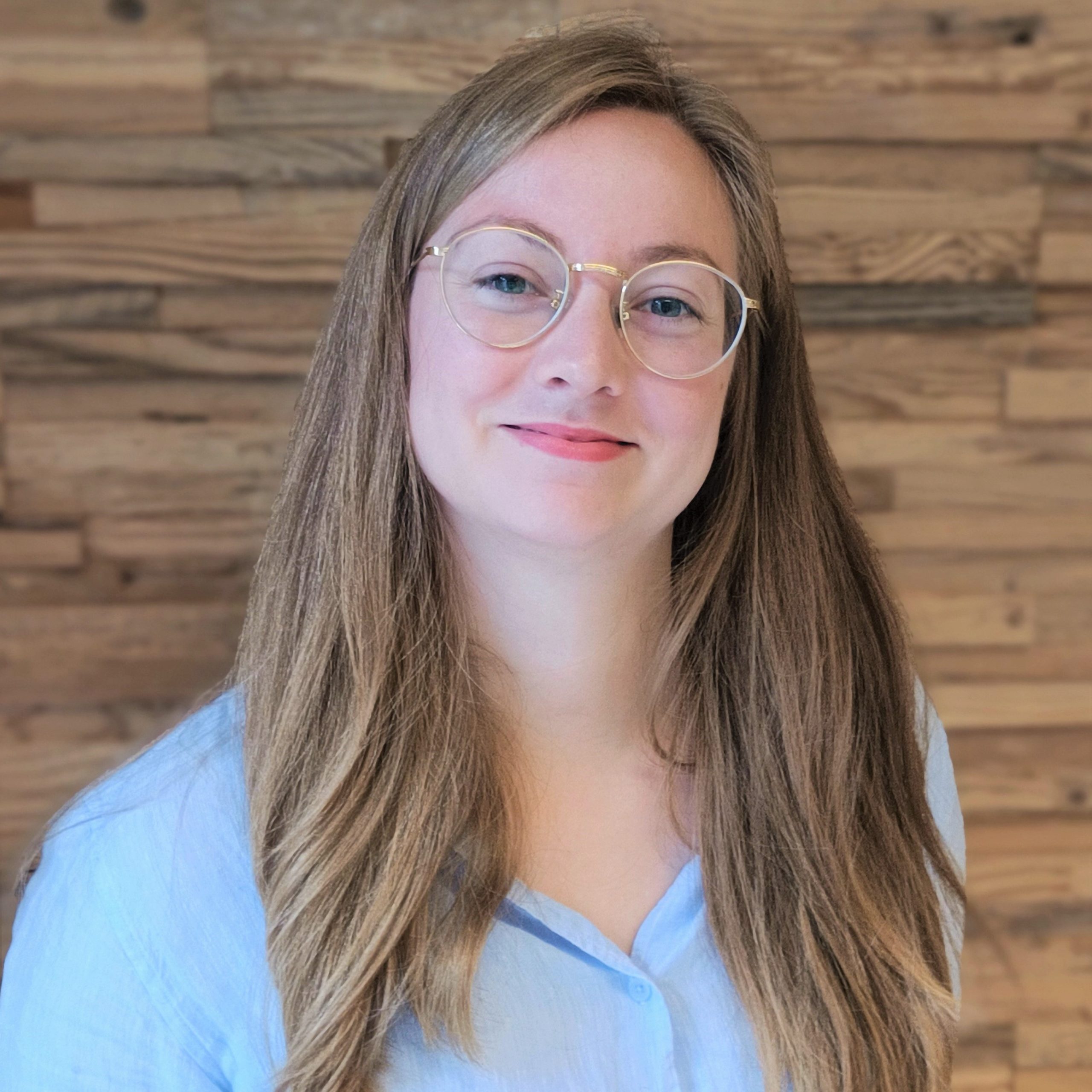 Manon is a consultant in the “Financial services” team of EURALIA in Brussels.
She follows in particular the European legislative developments in the banking and financial sector, as well as subjects related to sustainable and digital finance.

Prior to joining Euralia, Manon was a trainee at the European Parliament in Brussels and worked at the Economic, Social and Environmental Council in Paris.

Manon graduated in Public Administration from the Institut d’Etudes Politiques de Strasbourg and the University of York in Toronto. She also holds a Master’s degree in European studies from the Université Libre de Bruxelles.

She is fluent in English and has a good knowledge of Spanish.