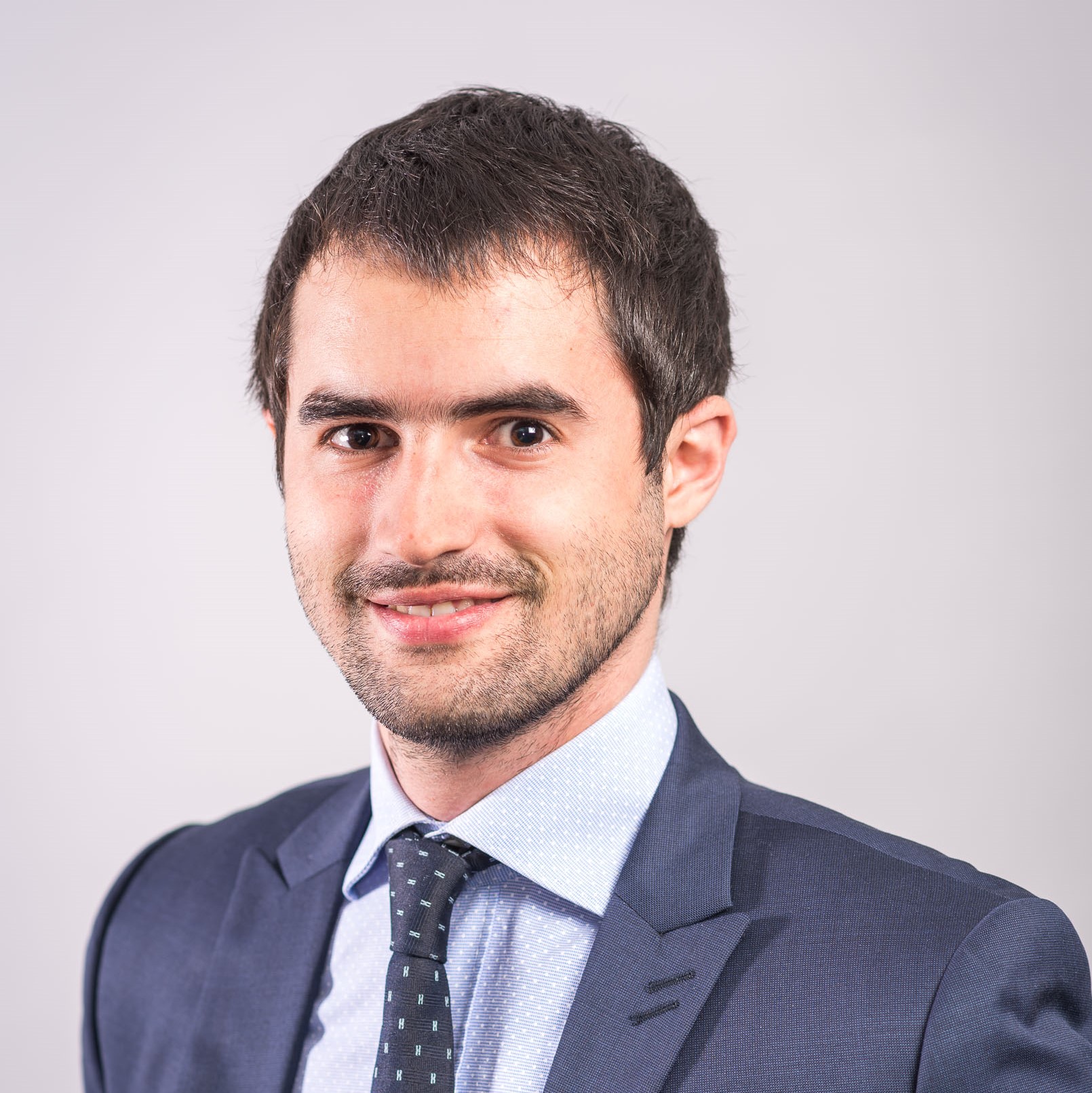 He started his professional career in public affairs with experiences at the Séance publique and Renault Group. He then joined Grayling where he worked in the field of Tourism and Healthcare.

He speaks French, English and has good notions of Spanish